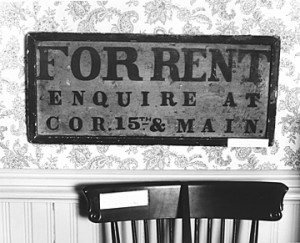 Equality, fraternity and justice. These great principles were a consuming passion for Eugene Debs. The case can be made, that more than being a Socialist or a union leader, Debs was first and foremost a Humanist and idealist, very much a product of the Enlightenment. Named after two French Enlightenment figures, Eugene Sey and Victor Hugo, Debs was inspired by their ideals.

Hugo’s Les Miserables was his favorite literature and from his father, he learned also to appreciate the writings of Payne and Belamy. These are strange literary tastes for a person who quit school at age fourteen to work to help support the family. When Debs had a home built in 1890 for himself and wife Kate, the library was a prominent room on the main floor. Inspired by such ideals in the name of social justice, Debs became an advocate, not only for the rights of workers, but also for women and children. He became concerned with the plight of African Americans as well. This Humanistic bent led him to become an outspoken peace advocate, and his anti-war speeches led to a second lengthy prison stay.